We are a commercial retail real estate services company with a rich history;
we have completed more retail leases and sales in Arizona
than any other firm over the past 25 years. 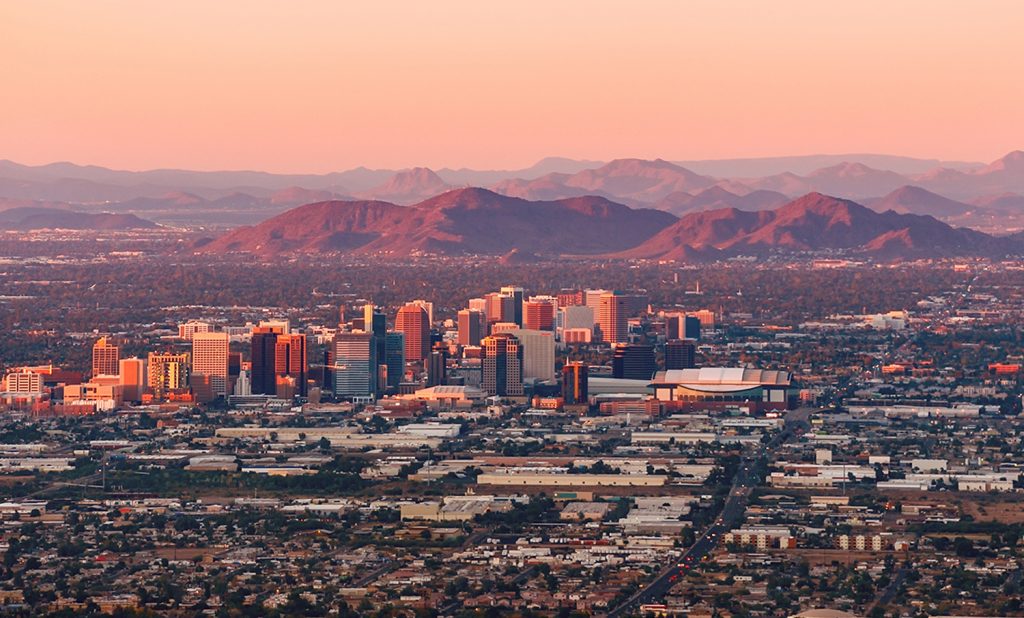 Phoenix, Inland Empire Are the Top Industrial Markets in 2020

In 2020, the US recorded a record number of big-box industrial transactions, and the West Coast was a central region of the activity, according to new research from CBRE. The Inland Empire and Phoenix both made the list as top markets for major industrial deals, defined as deals over 1 million square feet in size. 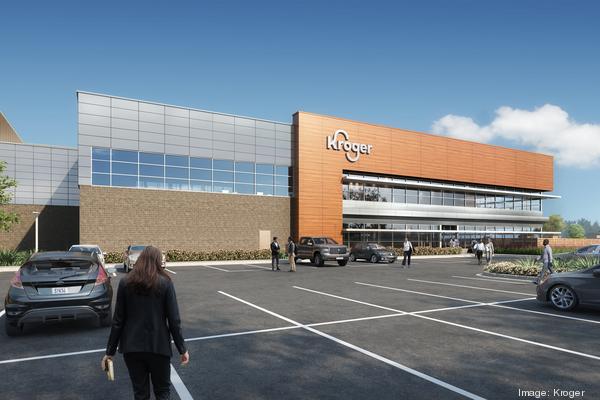 Kroger Co., the nation’s largest operator of traditional supermarkets and parent company of Fry’s Food Stores, has purchased a large property in west Phoenix where it plans to build a 222,850-square-foot high-tech warehouse to fulfill online grocery orders. 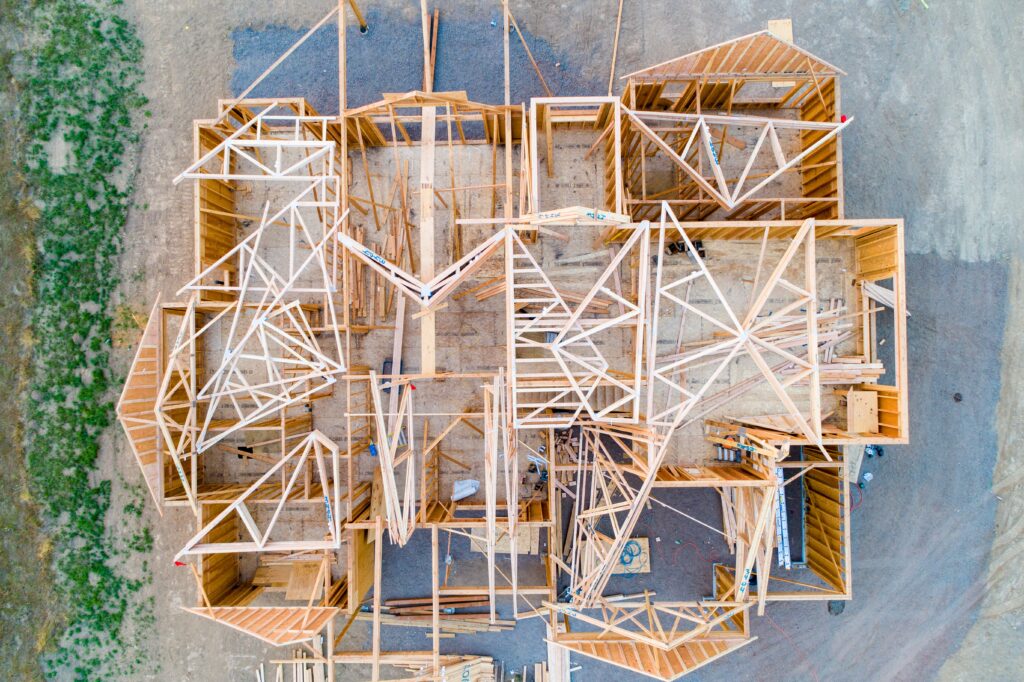 As inventory for existing home sales remains low in metro Phoenix, homebuilders are building as fast as they can to keep up with insatiable demand for new homes.